Get fresh music recommendations delivered to your inbox every Friday.

It Ain't No Use (Single) 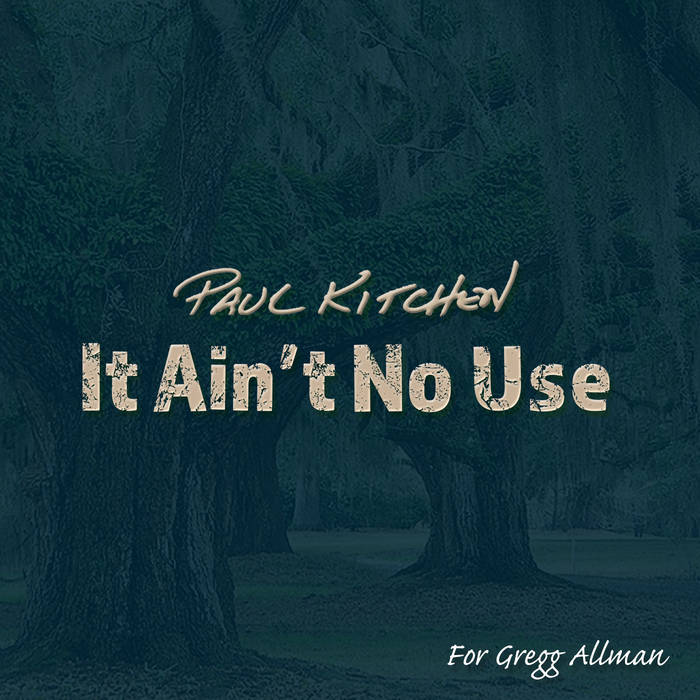 This past January, I released the And We Dream remaster. I decided not to license and include the three covers originally recorded for that album. One of those covers was It Ain’t No Use, which I had heard on Gregg Allman’s ‘Playing Up A Storm’ album released in 1977. The song was written by Bernie Baum, Bill Giant, and Florence Kaye. I wanted to remix the track, to include the drums keys and strings the original mix had, but was unable to (which I explained on my site when I released the remaster). But I was able to do a remix using just the analog 8 tracks that I transferred a few years back. So here you have a very stripped down version. I hope you enjoy it.

I loved Gregg Allman’s music from the moment I first heard the Allman Brothers Band. Some of the first songs we ever jammed on in high school were Allman Brothers songs. This was originally recorded as a tribute to him on Feb. 12, 1992. Thought this a good time to share it, as he passed away last weekend.